Dr Richard Urso: When you are vaccinated, you are more likely to die from the virus 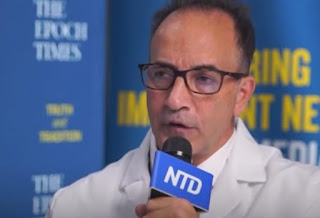 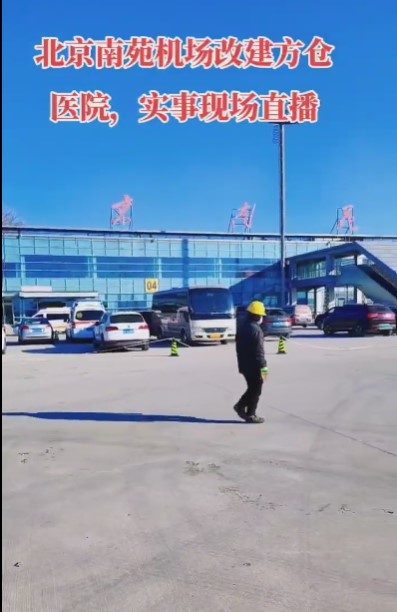